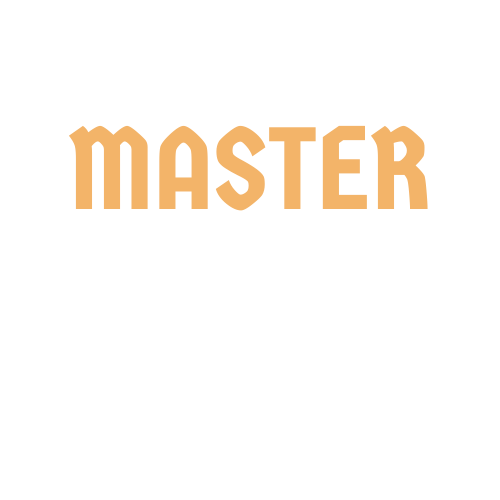 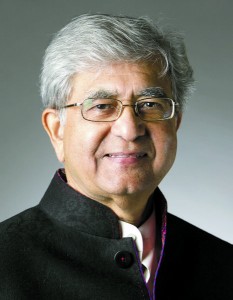 After completing his Ph.D. from the M.S. University of Baroda, in 1966, Dr. Vasant Joshi left for USA having been admitted for the doctoral program in English Literature at University of Wisconsin, Madison. While he was a student at the University of Wisconsin, Dr. Joshi got an invitation to teach a course on The Cultural and Literary Traditions of India at University of California, Berkeley. Although the course was to be offered for only one year, Dr. Joshi ended up teaching it for four years (1967-1971). Those were the days when the United States was deeply caught up in Vietnam War and the Berkeley campus was highly charged with the spirit of free speech movement, protesting the War. On the other hand, Maharishi Mahesh Yogi, the Beatles, Ustad Ali Akbar Khan, Pundit Ravi Shankar, the Hare Krishna movement, contributed significantly in attracting young people toward learning about India and the Indian culture.

In America, Dr. Joshi has served on the faculty of University of California, Berkeley, and at University of Michigan, Ann Arbor. He also worked as Director of Institutional Research at City Colleges of Chicago. He was Academic Dean, Professor and Chairman of Comparative Studies at the California Institute of Integral Studies, San Francisco. Dr. Joshi has also worked as Visiting Professor/India Scholar teaching Eastern Religions: Hinduism, Buddhism, Jainism, Sikkhism, at Cleveland State University, Cleveland, Ohio in USA.

Dr. Joshi came across revolutionary works of the enlightened Mystic, Osho (then known as Bhagwan Shree Rajneesh), and he felt so touched by Osho’s insights and His vision that in 1975 he traveled from Chicago to Pune, India, for participating in a ten-day meditation camp. It was at the first auspicious day of this meditation camp that Dr. Vasant Joshi was initiated into neo-sannyas by Osho and was named Swami Satya Vedant. Since that new birth, a new dawn arrived in his life and, now known as Satya Vedant, he has dedicated himself toward contributing to Osho’s worldwide work. Osho appointed him as Chancellor of Osho International Meditation University